Put a Leash On It

Great stories about the connection between a dog and their human companions abound, heartwarming and inspiring. There are also the stories that break our hearts and make us rage. Dogs found in dumpsters, dogs thrown out of cars, dogs having litter after litter in a puppy mill, dogs with no food, no shelter, no love. Seeing these wrongs push us to make it right, to adopt from a shelter, to foster, and to donate money and time. Expectedly, seeing these wrongs also leads us to judge, saying to ourselves, “What kind of person would do that,” or “Some people should never have dogs.” Those situations deserve our critical eye but sometimes our judgment can run rampant whenever someone is not able to keep their dog and finds it necessary to rehome or take the dog to a shelter. I have known a number of different families who went through these heartbreaking situations. Here are two of their stories.

A Case of Mistaken Identity

Family A, who I’ll call the Andersons, went to a shelter with the intention of a dog who I’ll call, Andy. The shelter said Andy was great with other dogs. Responsibly, the Anderson’s brought their two dogs to meet Andy and everything went ‘ne. Andy was very shy and quiet, but didn’t make a peep or care about the other dogs in the least. Papers were signed and Andy went into a wonderful home full of lots of love. After getting home, Andy was scared of the world. He preferred his crate to being with the family but this was not the Anderson’s first rodeo. They have had lots of dogs in the past and knew that it takes time for a dog to settle in. I know this because they came to many of my classes and have since become friends of mine. Recently, they bought roller skates and now I want a pair! Ahem, getting back. . . After a period of time, the Anderson’s contacted me saying they have never had a dog like this one. They could not get him to sit or respond to any form of training. Nothing! This dog didn’t bark. Didn’t play much. Didn’t do anything. They asked me if I could help. Of course, I can!

Andy came to stay with me. At first, I could not get him to do anything either. He was so shut down he was in “freeze” mode. He did well with all of my personal dogs , however, and eventually started eating and taking food from me. We were getting somewhere. Every day, he got better and better. We started some obedience training and things were looking positive. Everything looked positive until he attacked one of my male dogs. He was not provoked. No toys were involved. It just happened in an instant. I was right there. Separated the dogs. No injuries were incurred, but Andy could not stop trying to aggress towards my male dog.

Despite this bump in the road, Andy continued his training and was doing great. Muzzle training started as a precaution if he needed to be around male dogs. In the meantime, Andy played happily with my female dogs. For three weeks they played and greeted each other with delight. It was lovely. It was lovely until Andy attacked one of the females. A long discussion was had with the Andersons and it was decided he needed to be returned to the shelter. The family did NOTHING wrong. They brought this dog to a trainer! This is how invested they were in his success. What went wrong? When Andy was adopted he was so shut down, the dog they were meeting was not the true dog. The more Andy got comfortable, the more behaviors started to emerge. It took a month to see Andy’s true self, but it turned out this dog could not be with any other dog or animal. It was devastating to the Andersons, but they could not put their other two dogs at risk, nor should Andy need to live in a muzzle. He went into a great foster home where he is loved and doing well as a single dog.

Could it be DNA?

Dog B, who I’ll call Benny, was purchased from a breeder by a family who I’ll call the Bensons. This puppy cost a fortune, but it was exactly what they wanted. Like the responsible family that they are, they immediately enrolled into puppy training and from the moment I met this puppy, I knew they had their work cut out for them. Although very young, Benny was already very fearful of strangers. The Bensons asked how to handle a puppy around children. I gave them instructions and they worked and worked on teaching the children how to behave around dogs so not to reward unfavorable behavior.

The Benson children would even come to training and do the training with Benny. They were awesome at it! It was an absolute joy to watch them together. When training ended however, Benny still had nervous tendencies. Many months later, I get a tearful phone call that Benny was having a hard time around children. Benny actually bit the tush of a little one who fell down and, while an adult was picking up the little one, Benny jumped up and bit the child. Benny was not provoked. Benny was not near the situation but sought out the child. The Bensons were beside themselves. They knew they would be having children over to their home all the time and what were they to do now?

At no point did Benny really warm up to the youngest child in the home. The child was instructed about the rules about being around Benny to avoid being bit. The Bensons and I had a long conversation about the next move. They felt it best to rehome Benny and I agreed. Benny could live a wonderful life in a child-free home and be happy! The Benson could have a life without worry of injury and litigation.

In the end, Benny was rehomed to a family friend so the Bensons will get frequent updates and photos. What happened in this case? I actually know the breeder. Benny was fearful from minute one. As it turns out, it was a case of bad breeding as other puppies from this litter had issues too. This responsible breeder did not want to be putting out unhealthy puppies and actually stopped breeding because of these problems. Three cheers for that! When the Bensons were seeking a new home for Benny, a comment was made suggesting the children did something to this dog which led to aggression. Do children taunt dogs in some cases or even just engage in typical child behavior such as sitting on the dog or hugging them which can trigger a bite? You bet! But not in this case.

Here lies the moral to the story. We don’t know. We don’t know the whole story as to why people have to give up their dogs. I know so many good humans who have to make the very difficult decision and are villainized by others for it. Trust me, these people shame themselves enough without needing anyone else adding to it.

Aside from dogs with issues that made them incompatible for some family situations, there are life events that may force some to relinquish our dogs for the greater good. Significant physical illness happens, mental illness happens, financial problems happen. For those who say, “I would never give up my dogs. . . .ever! I would live in a van!,“ I knew a situation where the man lived in a van with his dogs. He ended up giving his dogs to a shelter because he knew that was not the best life for them. He loved these dogs. It pained him to give them up. One of those dogs is Angel. She was adopted by a wonderful human named Patrick. Angel has lived her best life with Patrick. She would never have had this opportunity if it weren’t for that selfless act of relinquishing Angel to the shelter. If you have never lived in a van after losing it all, shhhhhhhh! 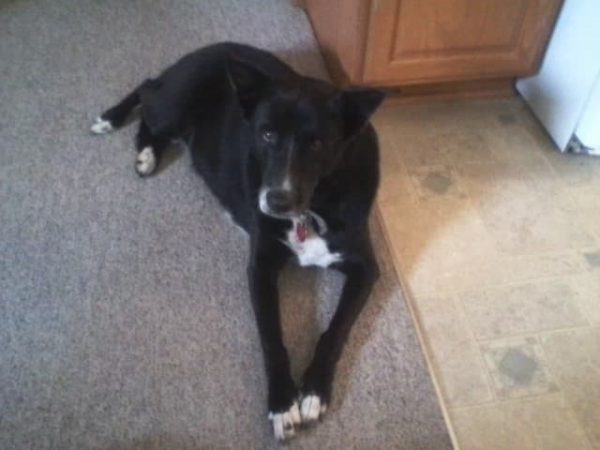 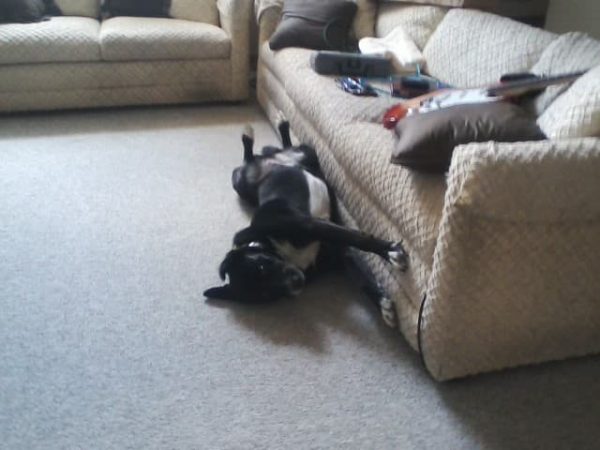 From Angel’s Dad, Patrick “13 years old and still able to hold up the couch”

My beloved Bam came to me after a not so stellar family gave him up! Maybe their hearts weren’t exactly broken but they gave him up to a reputable shelter and didn’t drop him in the woods or keep him chained up for years on end in their yard. I can put a leash on my judgment and enjoy the fact that their loss is my gain. Next time you read about someone rehoming their dog or taking them to a shelter, remember to put a leash on your judgment and remind yourself, you don’t know the whole story. We want people to do the right thing by turning pets over to responsible shelters or individuals, not dropping them off in the woods, orchards, or gas stations. The dog relinquished to a shelter or rehomed is hopefully on the path to life that fits just right. 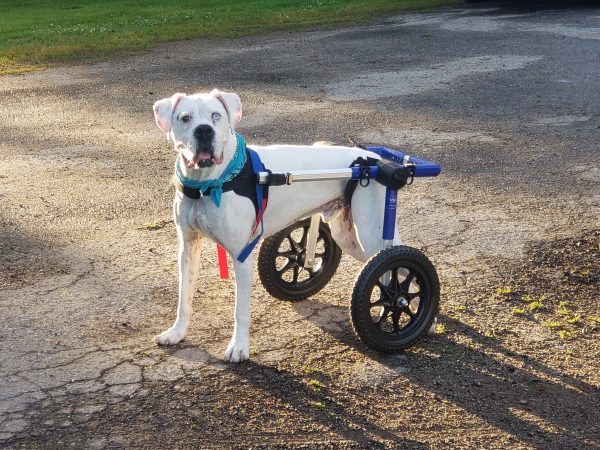 My Bamarama, my Rama, my Roo. My TREASURE! 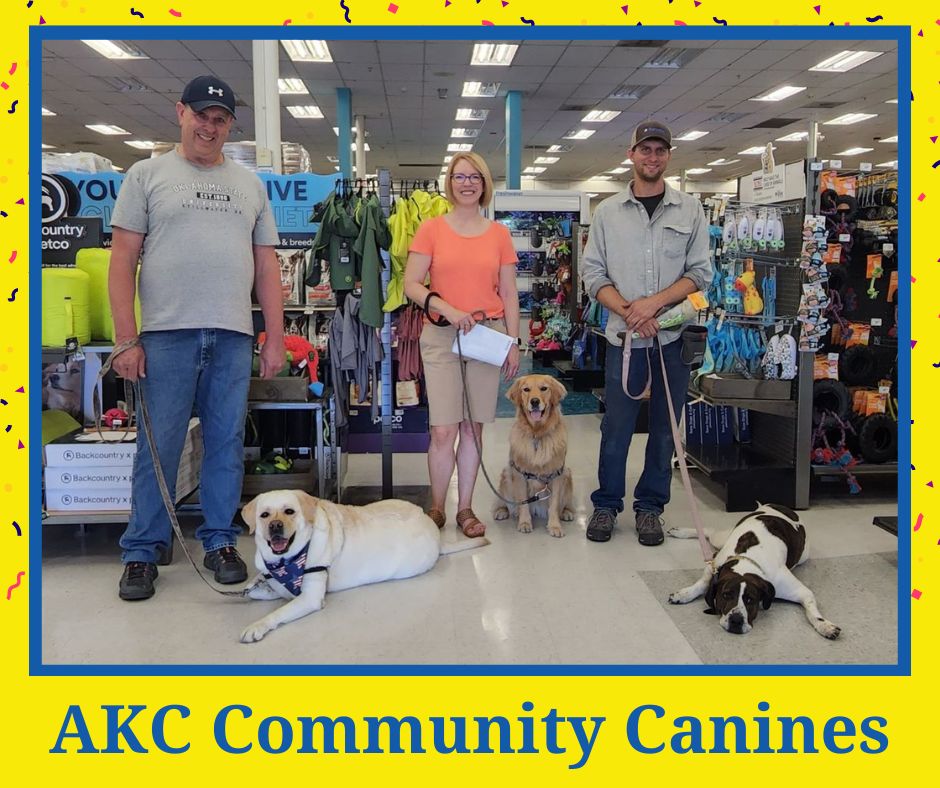 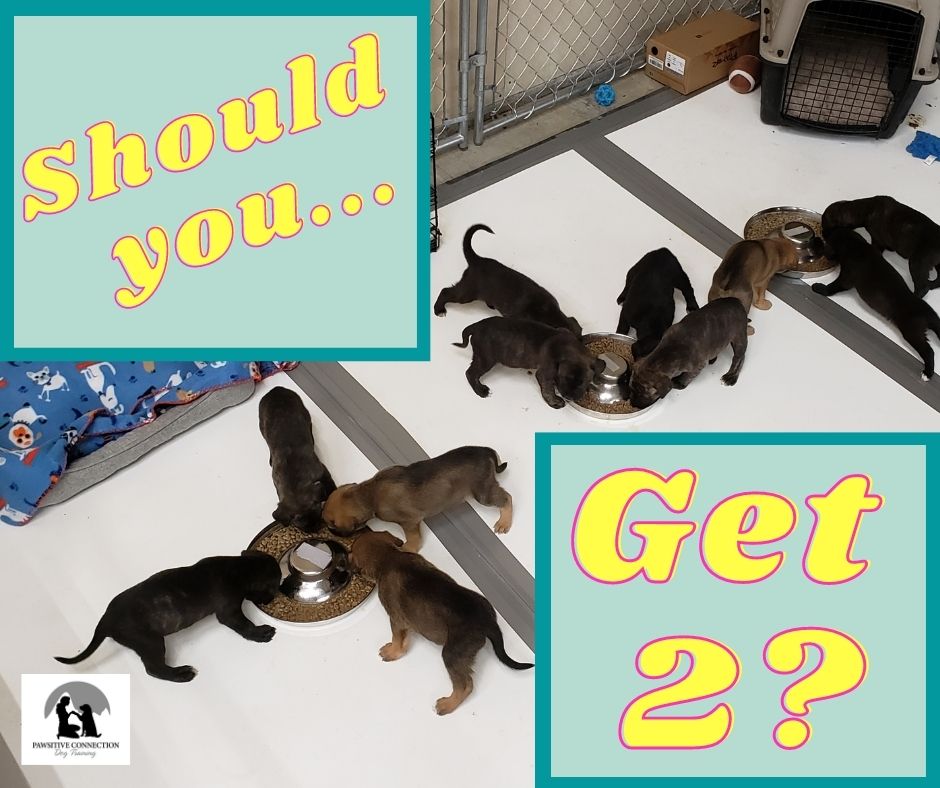